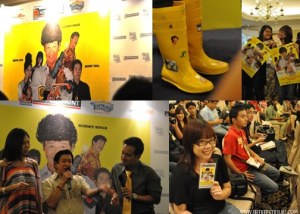 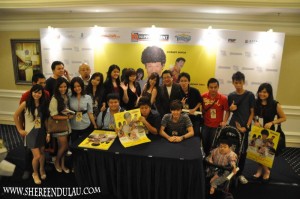 I would like to thank Nippon Paint Malaysia for the opportunity to meet PCK-The Movie casts, i.e. Gurmit Singh, Irene Ang and Henry Thia. It was a fans private gathering held at Ritz Carlton, Kuala Lumpur. I was excited when each of us given a pair of Movie Tickets and poster signed by the casts as well. 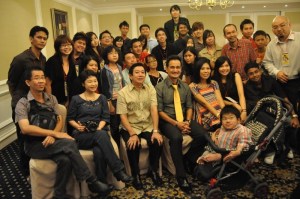 The activities were entertaining and lots of pictures taken too. Casts are extremely funny and we did enjoyed our time with other media attendees. We also managed to get a group photo with the casts up close as well. This is a given opportunity that I appreciated so much. 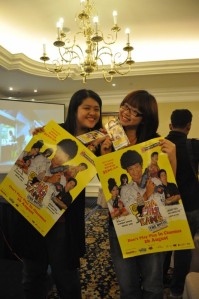 Here I am posed with Amelia after we got our posters signed. I can’t wait to watch the movie this September. After that, I am going to do a review on that too. One of the activity was signing the yellow boots owned by a little fan that dressed up like PCK during the gathering. She did caught a lot of attention as the dressing up was really convincing. 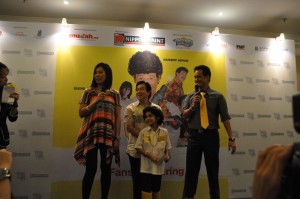 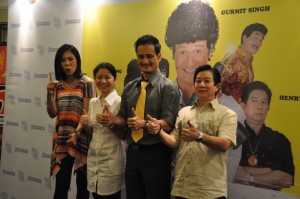 Not to forget the mascot, Blobby that everyone wanted to take picture with entertained us with his cuteness. Bubbly and happy, Blobby became the photographers center of attraction for while. 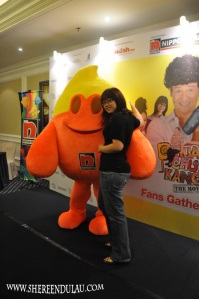 More than a decade after his yellows boots first kicked up big laughs on TV, Singapore’s favourite contractor has finally made the big leap to the silver screen. Now based in Kuala Lumpur, Phua Chu Kang and wife Rosie get a visit from Kang’s beloved Ah Ma.

But even before she unpacks her luggage, Ah Ma disappears. What happened to her? Did she run away? Why? Or was she kidnapped? Kang’s desperate search for Ah Ma leads him in an old folks home and its smarmy CEO, Lim Lau Pek, who offers Kang a lucrative contracting job. But first, he has to beat his arch nemesis, Frankie Foo, who is after the same job.

Things take a surprising turn at the old folks home when Lim takes an amorous interest in Rosie, then Kang is accused of killing one of the elderly residents. Is Frankie behind this? What is Lim Lau Pek really up to?Kang finds out a secret about his distant past that Ah Ma has kept from him all these year, and he meets a relative he thought was long dead.

Traumatized, Kang has to choose between business and family amid unexpected alliances.

Will our hero do the right thing? 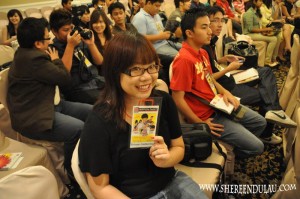 Videos are taken from www.tianchad.com.
This is an awesome gathering as there are groups of fans participated. It’s about which group acted the best scene. Let’s watch.